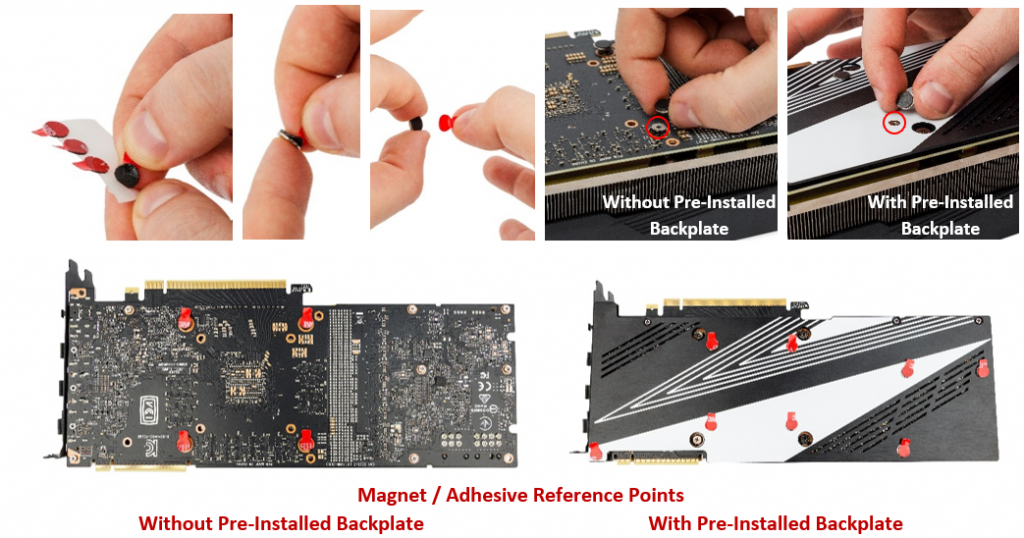 3) Peel the protective plastic on the other side of the double-sided tape and position the V1 Tech Custom
Graphics Card Backplate directly over the rear of your graphics card (double check to ensure that the
backplate is oriented the correct way by aligning with any SLI or PCIe power cutouts if present. Press
down firmly to secure in place.
Install your graphics card into your system.

With every V1 Tech Addressable RGB Mod Part, we currently include 3 modular methods to power and control your lighting.

Let us know what you think...

What others are saying

Continue as a Guest

Continue as a Guest